It’s hard to stand up for truth if you don’t know it. Jesus understood this when He countered the deceptive wiles of the devil (Matt. 4:1–11). The only way to dispel a lie is with the truth. In our culture today, you don’t have to look far to find a toxic narrative that seeks to deceive and divide America. Because truth isn’t well-circulated, many Christians are ill-equipped to restore godliness to our country. However, when Christians are armed with the truth, they can stand and bring freedom to those around them!

For over ten years, Andrew has dedicated multiple Gospel Truth programs to interviewing David Barton, who is described as America’s historian and whose organization, WallBuilders, has fought to restore truth and righteousness in America. Back in 2009, Andrew and David talked about the Christian foundation and history of our country. In 2013, they teamed up again to discuss the historical importance of Thanksgiving, one of our biggest holidays. Finally, in celebration of Black History Month this year, David and his son, Tim, appeared on Andrew’s show to share how black people have shaped and preserved America to be a Christian nation. These powerful sessions have been packaged together for you in the updated God and Country series. You’ll be informed and inspired when you learn how God’s hand has historically been at work in America. Find out the truth so you can begin making a difference in your circle of influence!

The new God and Country series is available for a gift of $60 or more! It will come with the three sets of interviews that you can get on CD or As-Seen-on-TV DVD: The Foundation, Thanksgiving, and Black History Month.

Order below or call our Helpline at 647-348-2220 to get this powerful package! These resources will not only give you the truth but empower you to share it with those around you. Order today! 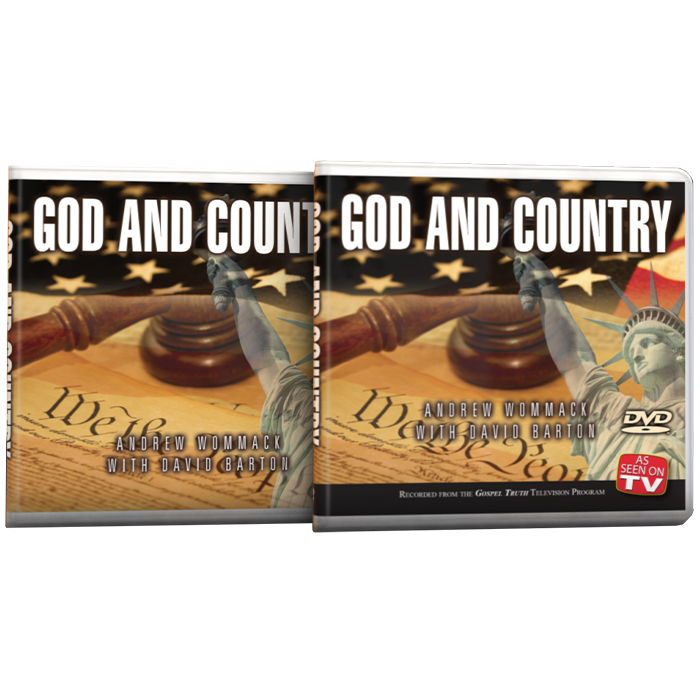 In celebration of Black History Month, David and Tim Barton appeared on Andrew’s show to share how black people have shaped and preserved America to be a Christian nation. This series will arm you with the truth so you can help others walk in freedom! The new God and Country series includes three sets of interviews that you can get on CD or As-Seen-on-TV DVD. 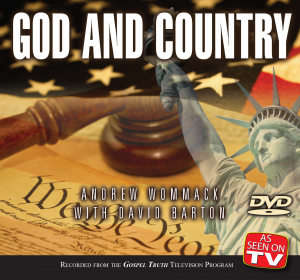 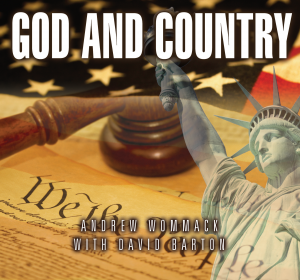 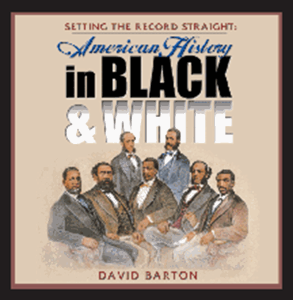 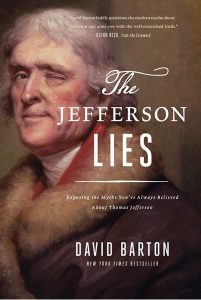 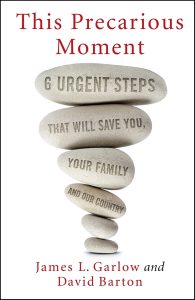