How A Better Way to Pray Transformed John Tesh

When you come to the end of yourself, that’s when you can begin with God. John Tesh found that out firsthand. Through grit and determination, John built a successful career in the news and entertainment industries. He went from living in a tent as a teenager to
selling millions of music albums worldwide. But then, after years of success, John was diagnosed with cancer. While battling the disease, John received a copy of Andrew’s audio teaching, A Better Way to Pray.

Andrew Wommack interviews his friend John Tesh in a special series of Gospel Truth television broadcasts airing May 25–29, 2020, where John will tell the story of how this teaching changed his life. John discovered his authority in Jesus Christ and began speaking to the mountain of cancer. He and his wife, Connie Sellecca, listened to as many of Andrew’s teachings as they could.. Sitting under the Word of God transformed their lives and led to a miraculous healing from cancer.

You too can experience the miraculous when you learn a better way. Get the A Better Way to Pray products and begin to see mountains move in your life! See God’s power manifest in your life when you order these products below or by calling our Helpline: 647-348-2220. Order John’s new memoir, Relentless, in which he shares how he’s overcome life’s obstacles, including cancer, at JohnTeshRelentless.com. 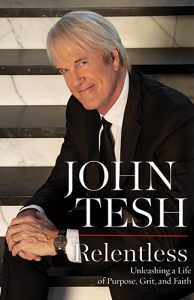 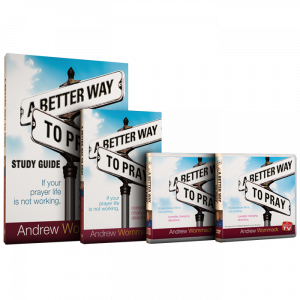 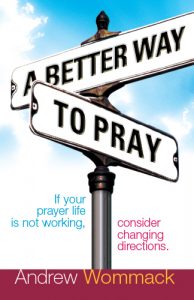 A Better Way to Pray - Book
Coupon Code:BW2P_Free
Free From May 25 to July 3 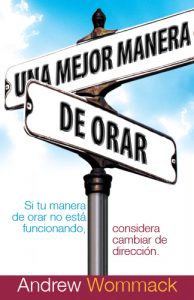 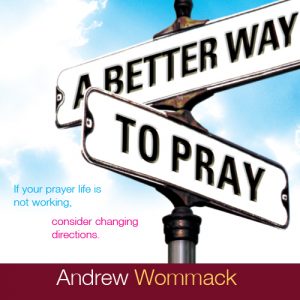 A Better Way to Pray -CD 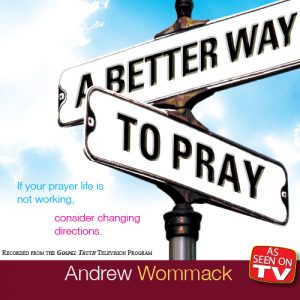 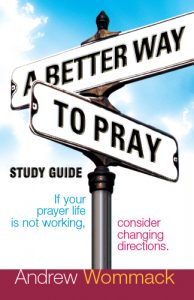